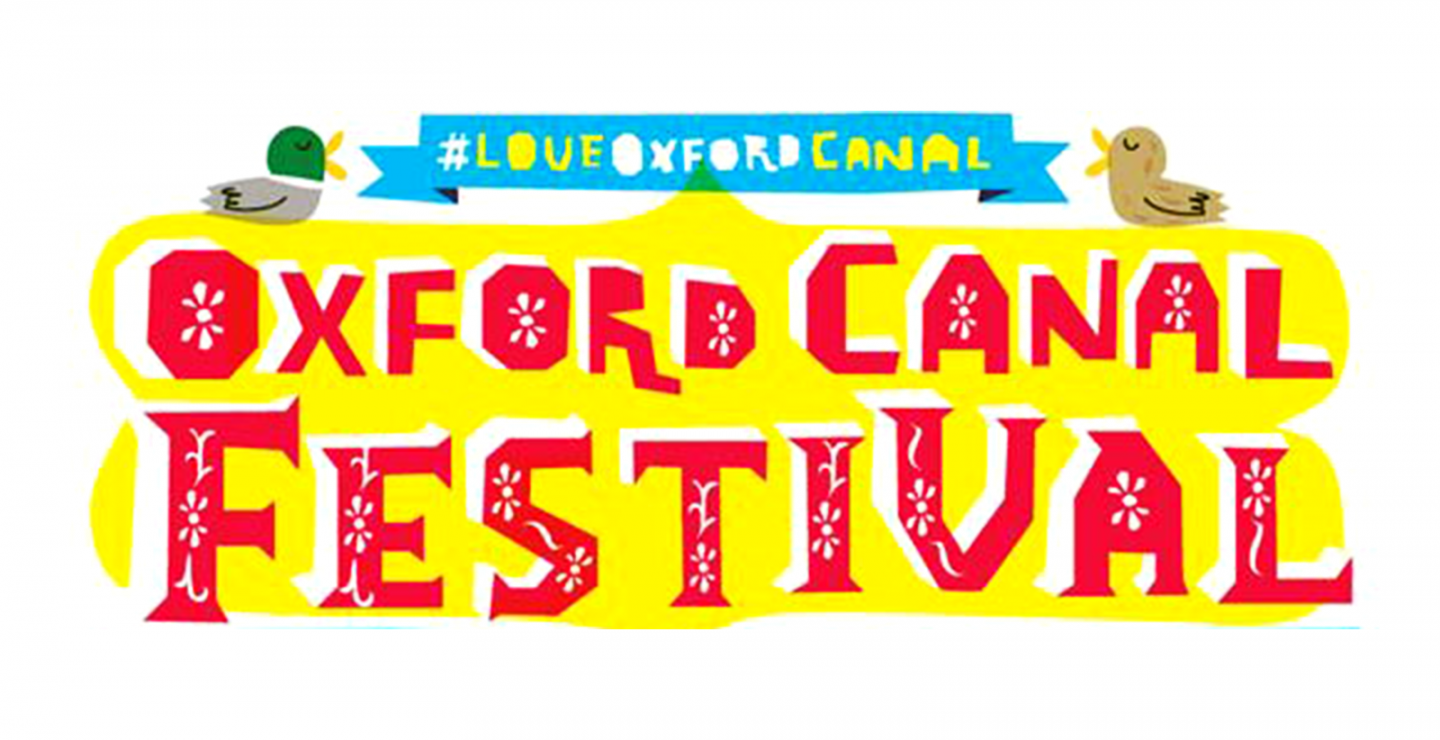 The UK’s canals – manmade waterways created during the Industrial Revolution to provide trade routes across the country – are now primarily used for recreation using the same ‘narrowboats’ that were once used to carry goods. These traditional vessels were so named because they were built long and narrow to optimise load capacity whilst still being able to navigate on small waterways. The Oxford canal runs through the Lucy Oxford Eagle Works site where Head Office and Lucy Real Estate remain to this day. Protecting the canal’s heritage is important, and the Oxford Canal Heritage project works with local communities to raise the profile of the Oxford Canal. As part of  this they organised the Oxford Canal Festival.

Lucy Real Estate sponsored the Oxford Canal Festival by placing an advertisement in the programme and making a £250 donation towards the £5,000 restoration of an old narrow boat for community events. The Oxford Canal came to life with music, song, stories and more in a special celebration on the weekend of September 7th – 9th 2018 and raised awareness of one of Oxford’s best-kept watery secrets.

The event was free and included Canal Olympics, a Dog Show, Fancy Dress parade and a special screening of canal-themed short films, including the winners of a young people’s video competition. LRE are proud to have sponsored this festival and support a cultural event in the local community in this way.

The Group has had a strong year with record sales despite mixed market condition, particularly in the second half of the year. Sales growth of 33% was achieved and progress has…
Read news article

We are delighted to announce the opening of Lucy Beijing, following the start of the registration process which began in June 2011 completing in November 2011. This opportunity…
Read news article