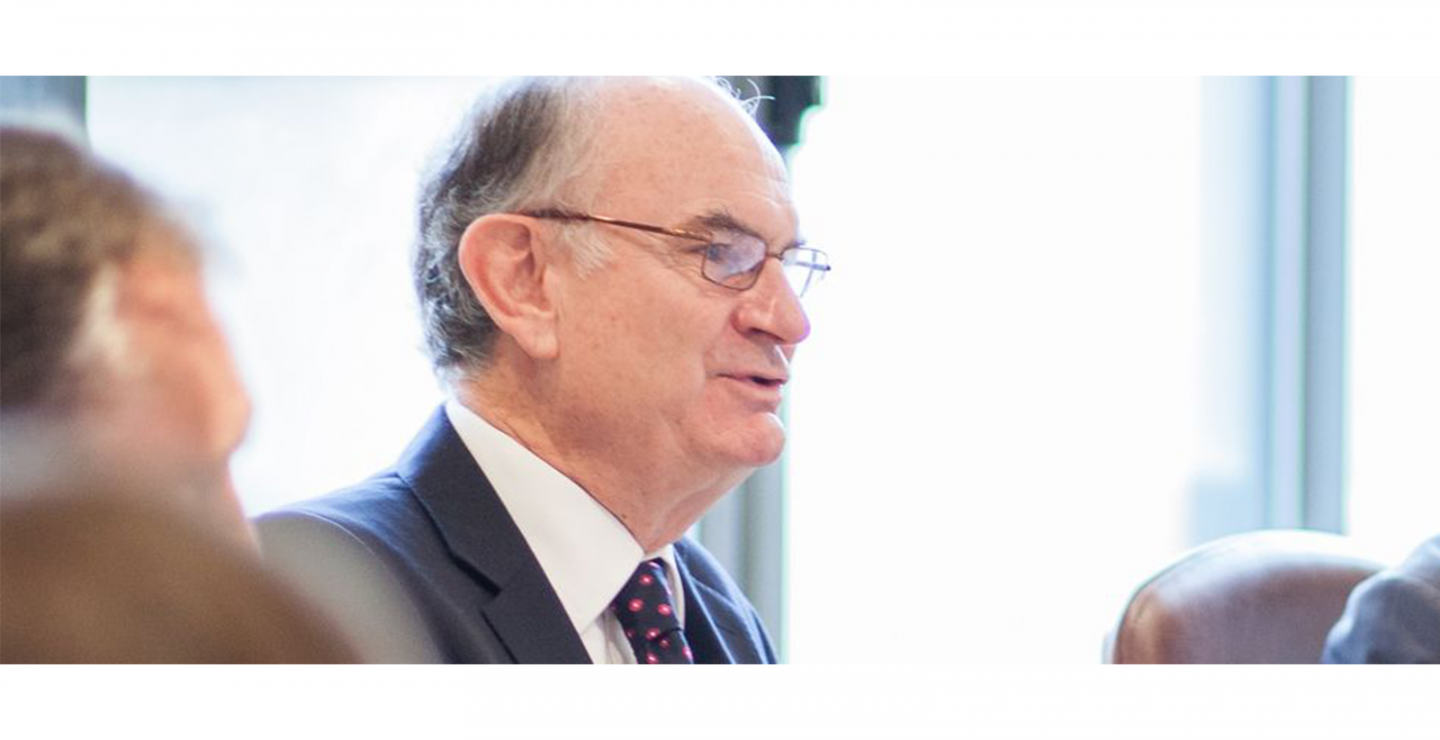 Christopher Levick retired from his post as CEO of Lucy Electric and as an Executive Director after 26 years of service with the Group. Christopher joined the Company as a Financial Controller in 1988 and was appointed a Director in February 1989.

During his tenure, Christopher played a pivotal role in transforming Lucy Electric into a leading engineering organisation and an internationally reputed name in its industry. He also made a significant contribution in the Group’s strategic development as a key member of the executive team.

John Griffiths joined the Company in May 2014 as CEO of Lucy Electric.

When planning how to reach out to the local community in 2019, Lucy Zodion chose Overgate Hospice as its main charity beneficiary for 2019. The whole company voted unanimously for…
Find out more