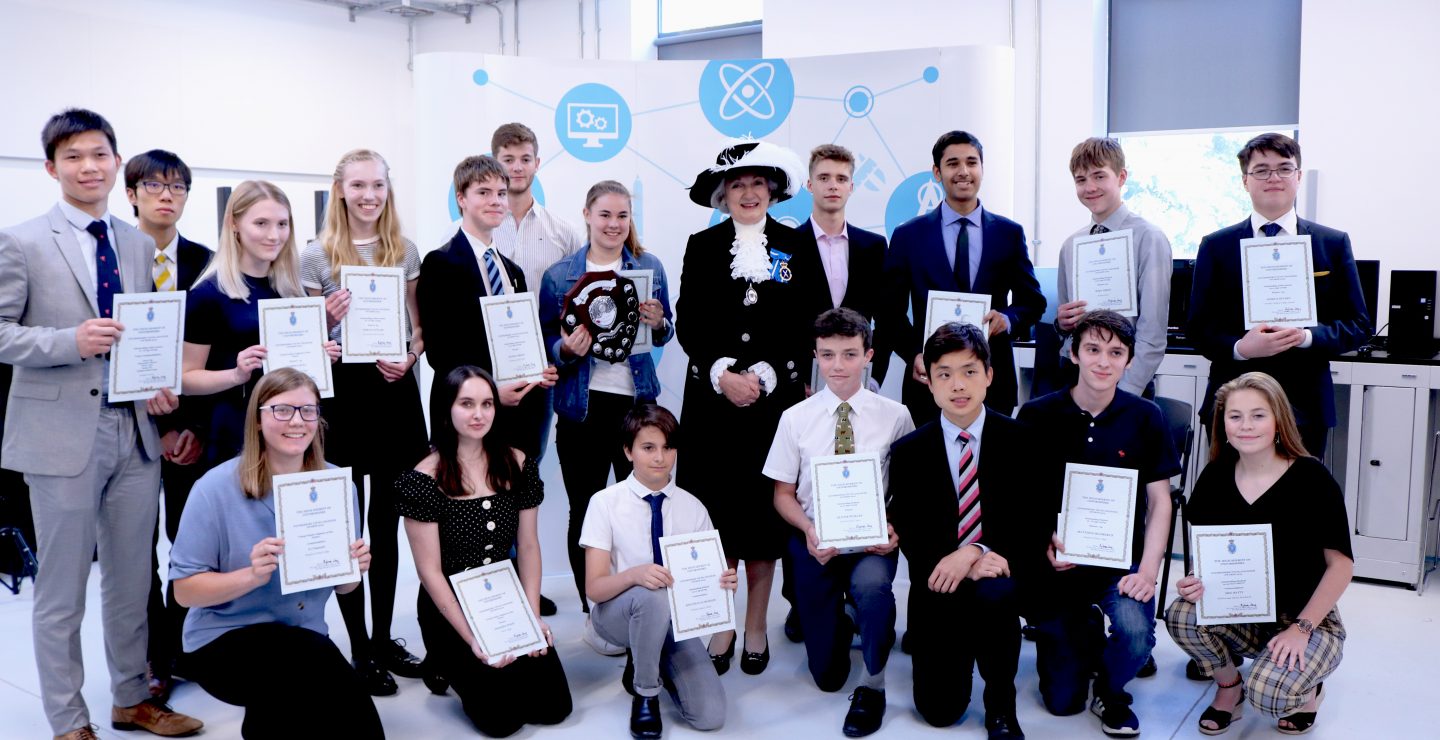 Dignitaries, successful students, teachers and parents recently descended on Abingdon & Witney College to celebrate the achievements of the brightest talents from across the county’s schools and colleges.

The High Sheriff Engineering Awards – founded by our Chairman Richard Dick when he was High Sheriff of Oxfordshire in 2009-2010 – were organised this year by a partnership of Lucy Group, The Engineering Trust and Abingdon & Witney College. The awards recognise outstanding young people in Oxfordshire who excel in Engineering, Design Technology or Resistant Materials.

Lady Sylvia Jay of Ewelme, the current High Sheriff for Oxfordshire, presented the awards, alongside fellow dignitaries including the Mayor of Faringdon Cllr Dr Mike Wise, the Mayor of Abingdon Cllr Charlie Birks and Cllr Margaret Crick, Chairman of the Vale of White Horse.

Richard Dick opened proceedings by pointing out that the UK needs 50,000 more trained engineers than it has currently and what great career opportunities this provides in the sector. He continued:

We live in exciting time for engineers with, for example, the challenges provided by the necessity of a low carbon environment – renewable energy and Smart Grids, Electric vehicles, Smart City Systems, all being opportunities for engineers and scientists. All of you who have won awards today have already shown you have the skills to potentially play a vital part in our changing world – and I’m sure you will.

Only about 12% of those currently engaged in engineering posts are female, so it’s particularly encouraging to have 20 % female entrants for these awards this year –well done Oxfordshire! 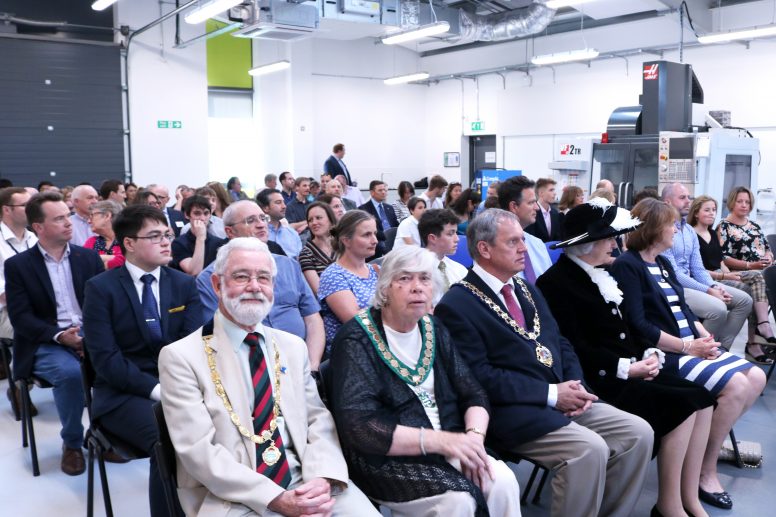 Attendees on the night of the awards.

There were more than 60 student nominations in the five categories, with the winners from these categories in the running for an Overall Winner award.

The schools and colleges represented on the night were:

The list of categories and winners for this year’s High Sheriff Awards were:

Overall the standard of entries was extremely high – the judges noted the exceptional work of all the finalists and the difficulty of selecting the winners. 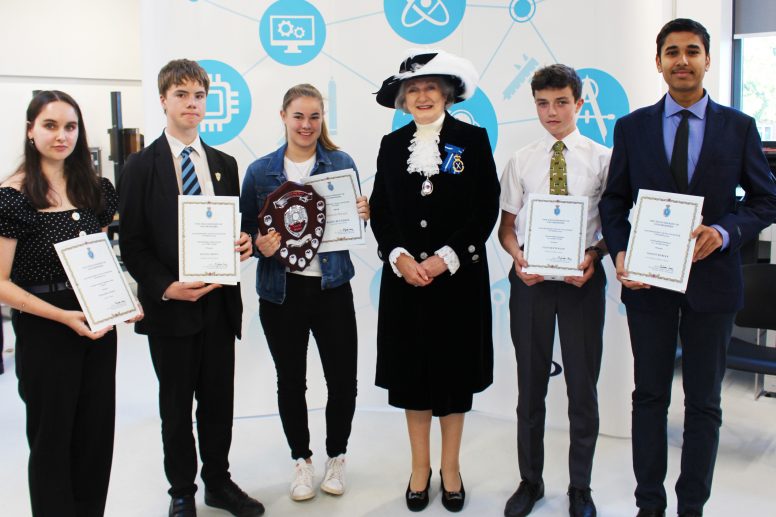 All five category winners with Lady Sylvia Jay of Ewelme, the current High Sheriff for Oxfordshire.

The judging panel gave Katie Blundell the overall prize, citing that they were immediately impressed with the quality and design of her school project, with her teacher praising the creativity, complexity, quality and extremely high standard of the work she produced.  In addition the judges were impressed with the positive social implications of what she had produced – an aid for children with motor and balance issues.

W Lucy & Co Ltd is pleased to announce it has been placed at number 224 in the Sunday Times Top Track 250. The Top Track 250 ranks Britain’s 250 leading private…
Read news article

Lucy Middle East once again took part in Dubai’s Walk for Education on 15th February.  Organised by Dubai Cares (part of the Mohammed bin Rashid Global Initiatives), this was…
Find out more